This weekend I came into possession of 6 four-week old kittens. I've decided to foster them until they are old enough to find forever-homes. However, this means that they will also be tortured subjected to me photographing them over the next few weeks. Many of you know I have a tendency to post pictures of my cats on Facebook (usually after they've been dressed up in some sort of nonsense). Taking pictures of them is fairly easy... but taking pictures of these kittens? Yeah... it's a whole other ball of wax. It requires endless amounts of patience and ingenuity. Ultimately, the kittens are going to do what they want, and hopefully I will be there to catch their cuteness. In the meantime, you can enjoy a few of the 200 shots I took today. There will definitely be more on the way.


If you, or anyone you know, is considering adding a furry new friend to their family, these kittens will be ready to go to homes in about 3-4 weeks. Once they are ready, I will post more information.


And now... allow me to introduce you to my little "Six Pack"...
(and yes, they all have graphic design related names)


The first batch of photos I took were of "The Twins"... Pica and Pixel. You can tell the two apart because Pixel has more beige colorations and 2 boots. These little girls were initially the most cooperative of the bunch. Pica proved to be very adept at looking directly into the camera lens and had a ball playing with their new beloved sandal. Pixel was a little less cooperative than her passive counterpart, and spent most of her time playing. Eventually, they wore each other out and settled down for a nap. 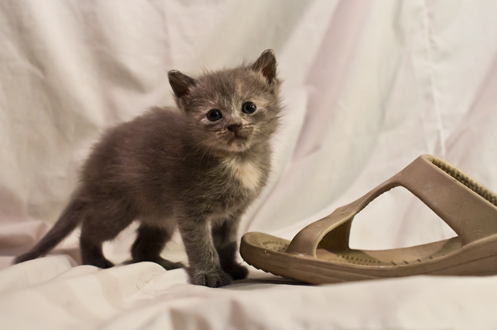 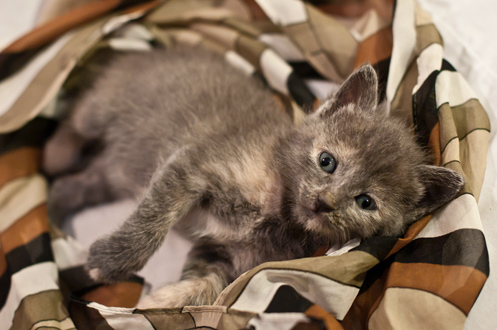 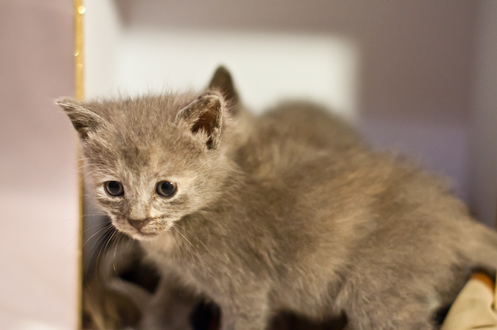 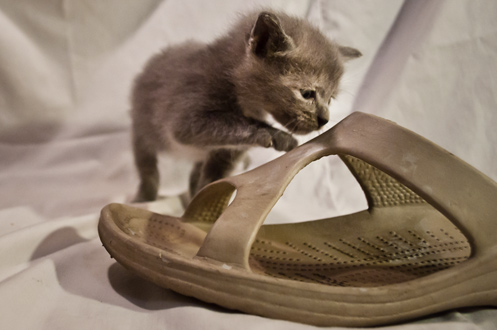 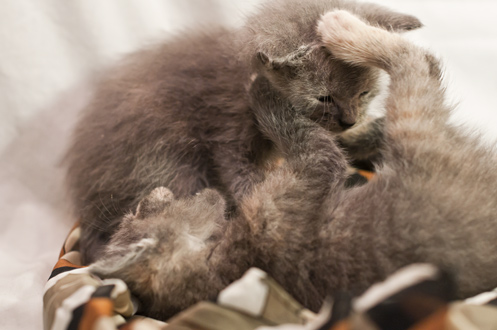 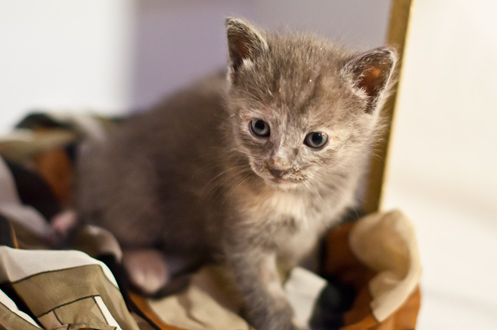 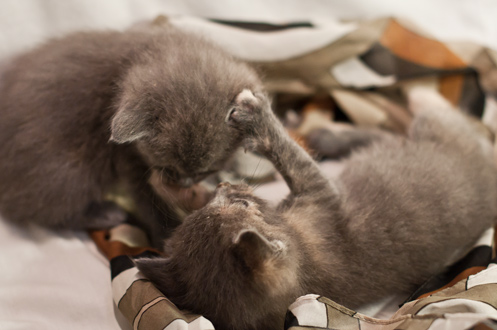 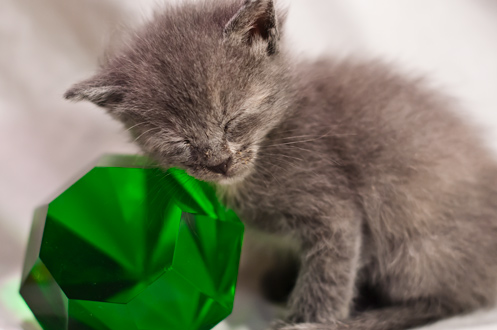 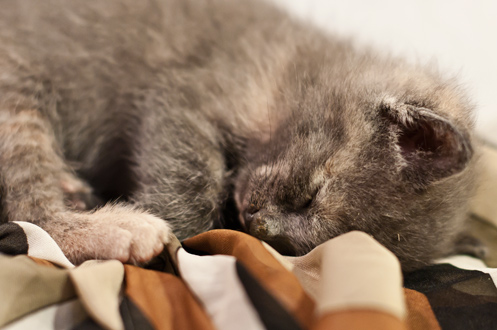 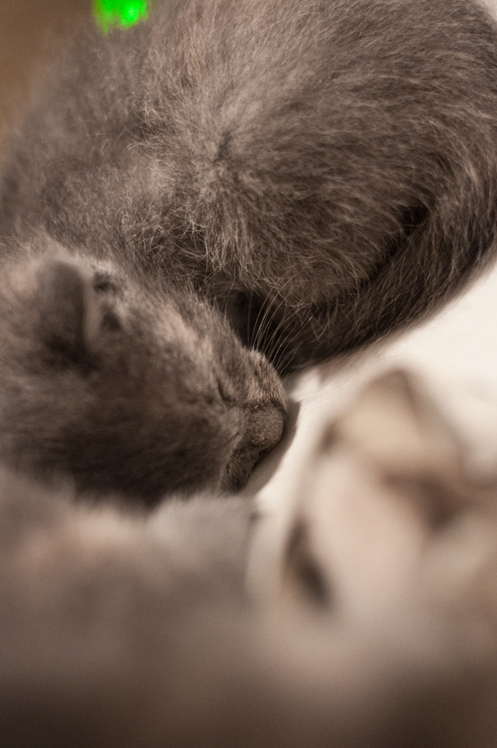 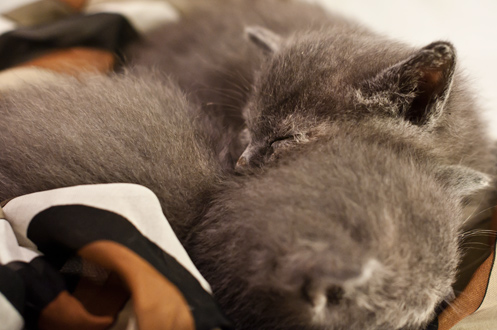 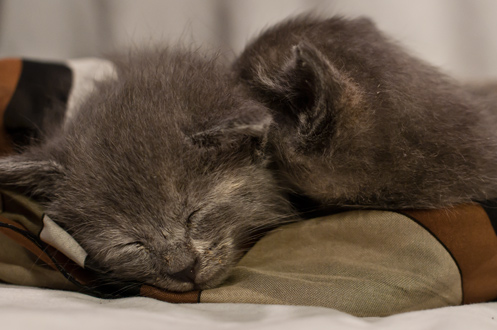 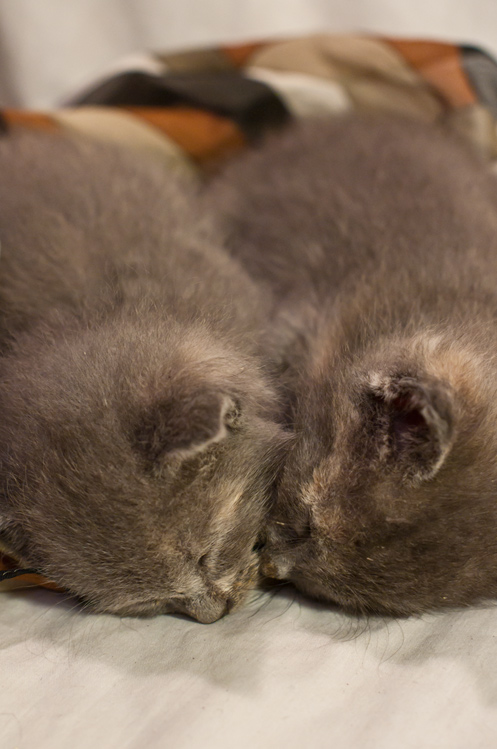 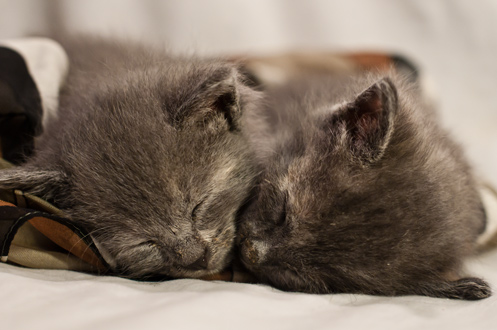 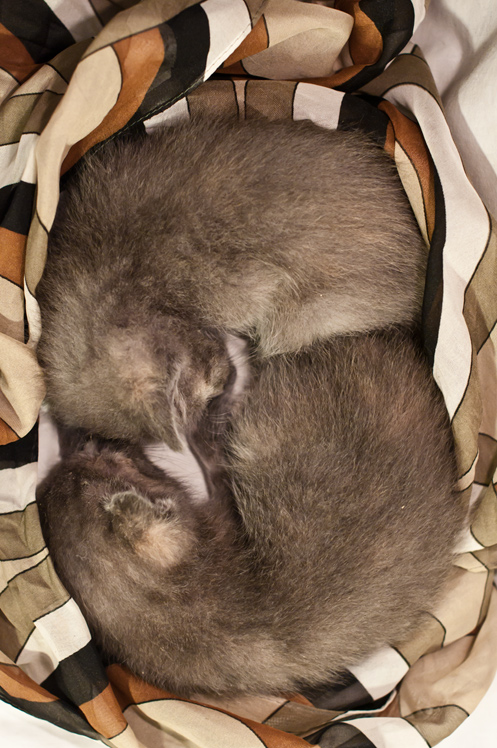 Later in the day, I got the opportunity to photograph the others. With the exception of Sans, who turned on some serious cuteness, Arty, Serif, and K were not as keen on being in front of the camera today. They had other, more pressing matters on their agenda :) 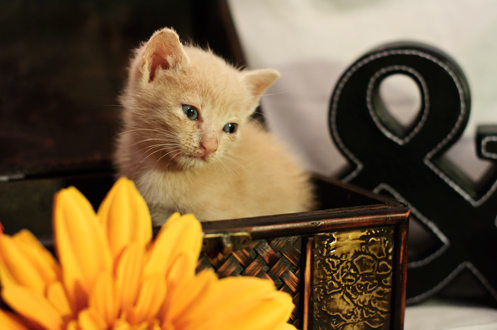 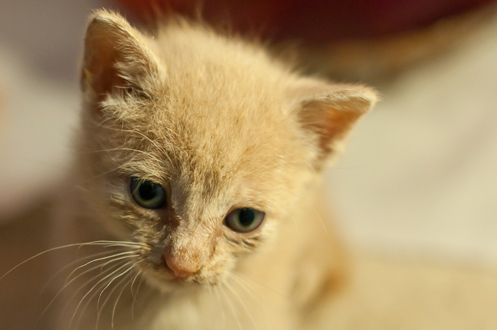 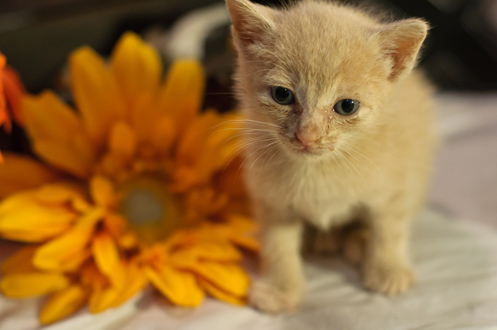 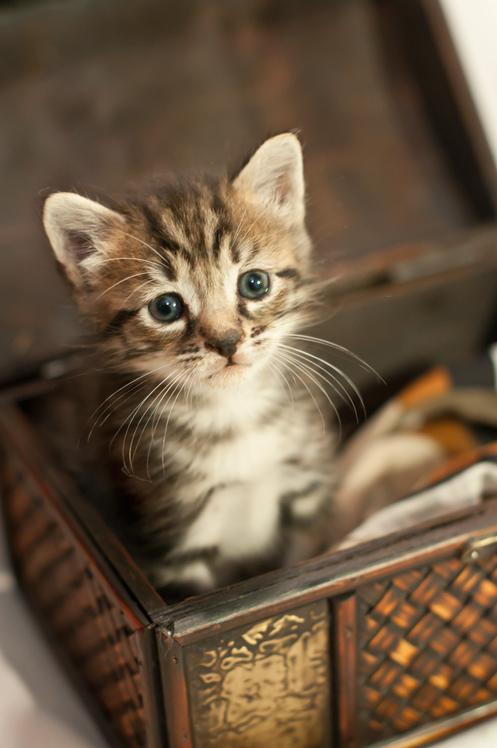 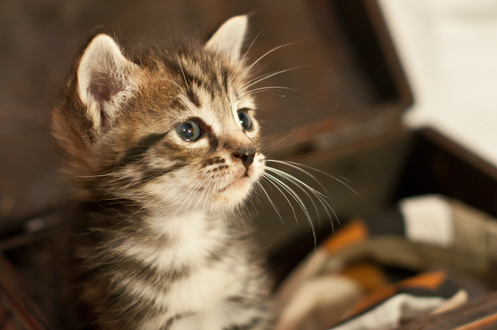 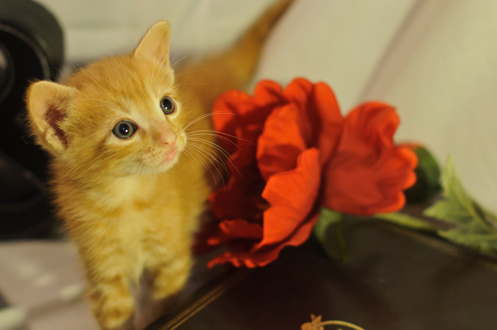 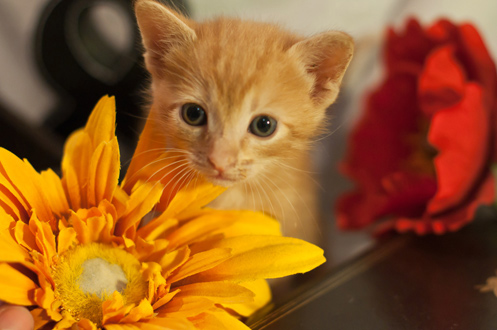 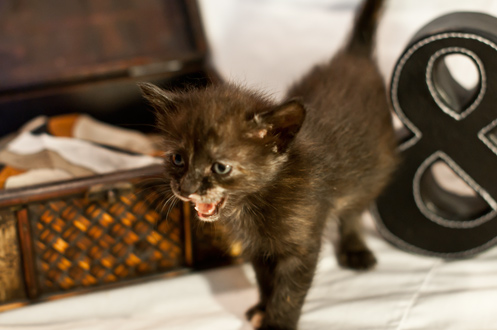 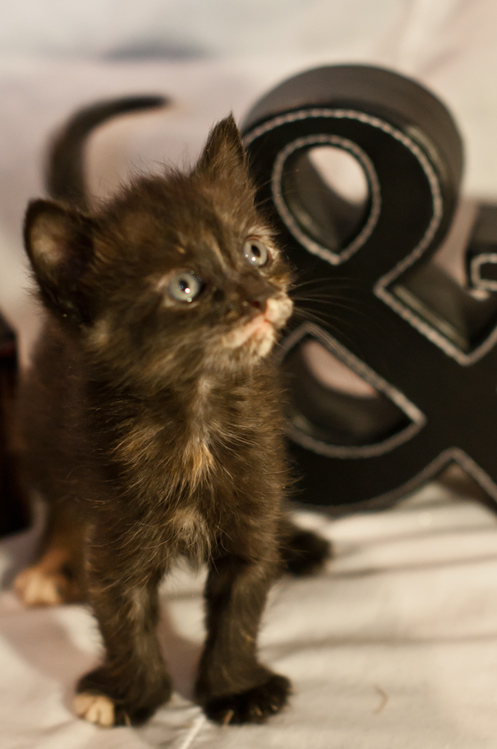